After surviving the devastating freezes of December,2010,the year started out with the County digging up our side yard. 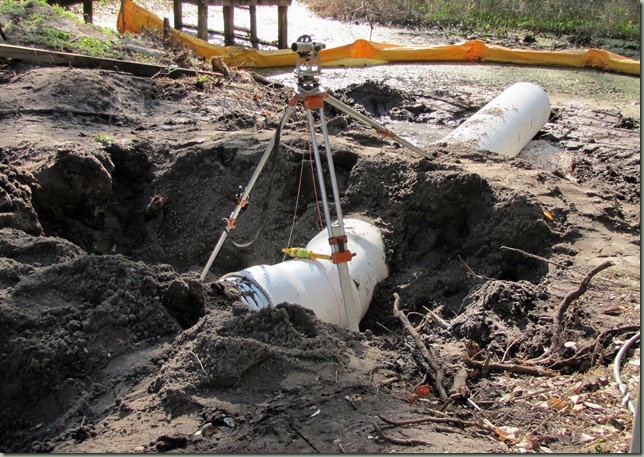 Leaving a semi-shady spot in total sun,during the Spring/Summer.

…And near total shade in the winter,I have quickly found out…

But this gardener persevered….

The Roadside Garden,as it was quickly named,has managed to flourish. 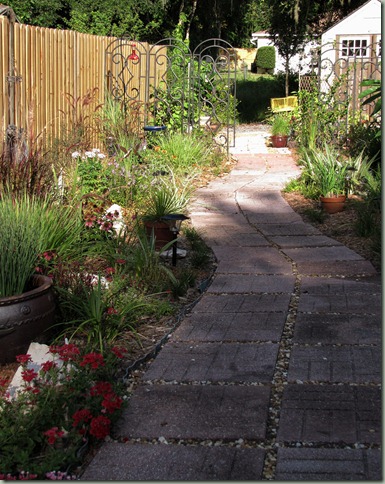 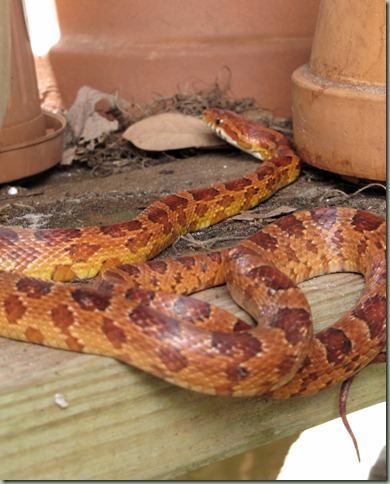 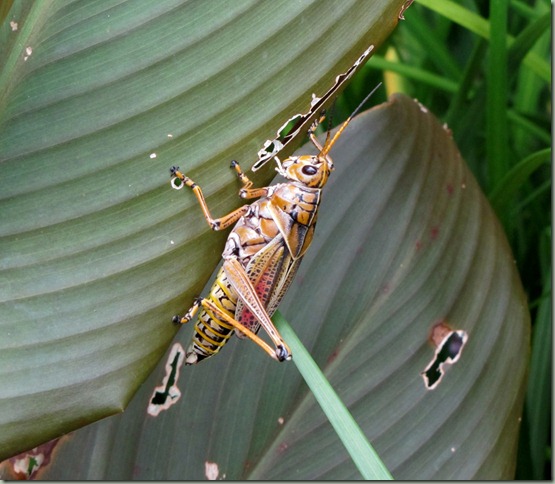 The veggie garden grew by leaps and bounds. 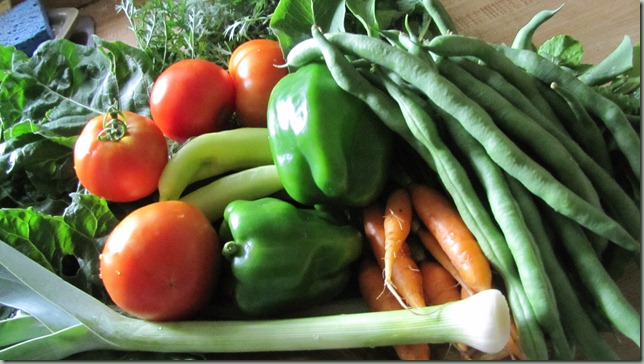 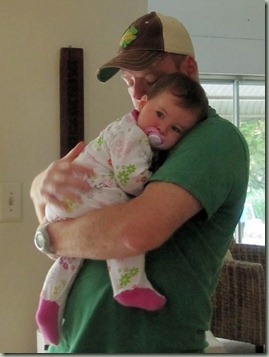 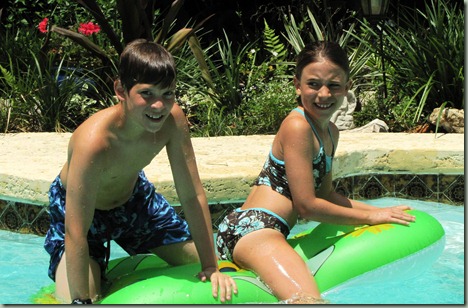 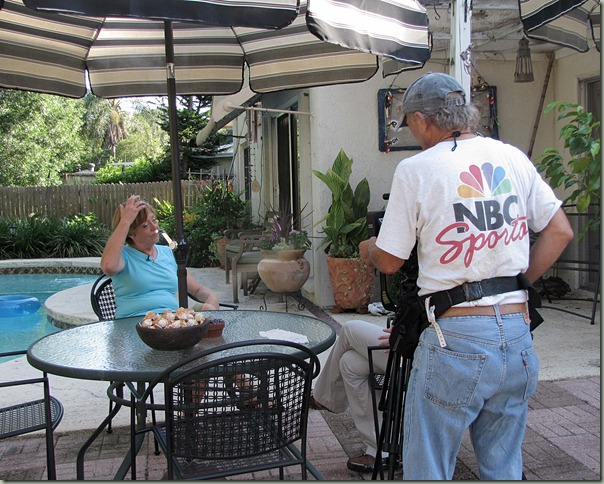 And just when I was feeling totally full of myself… 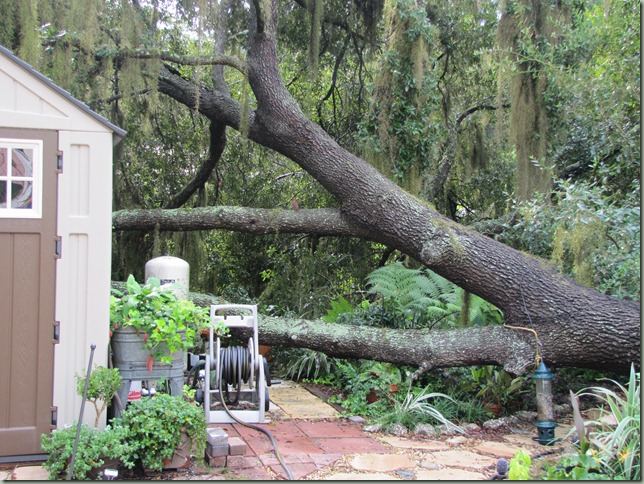 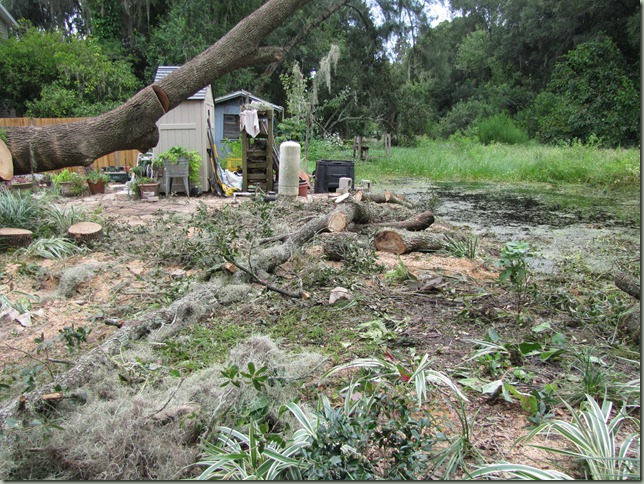 but sparing the well, 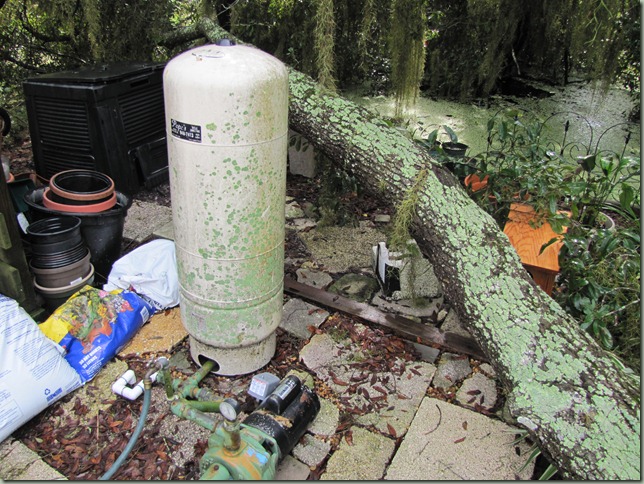 …not to mention a cracked swimming pool… 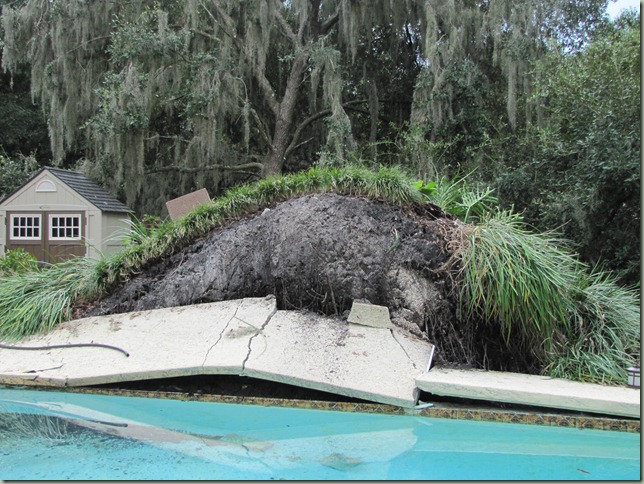 But LaToilette Planter made it unscathed! 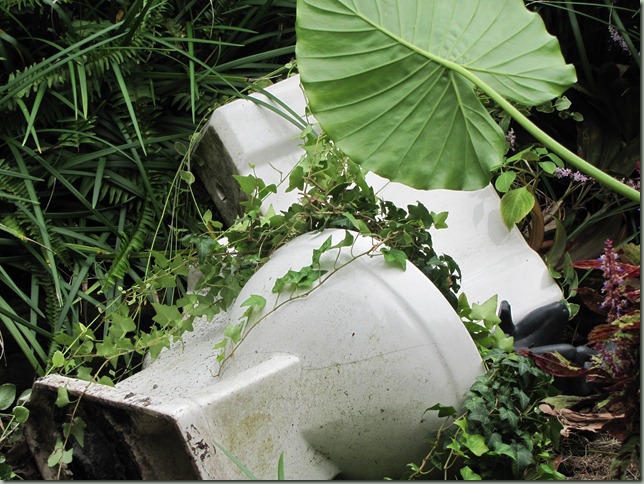 A little dirty on the edges,but it came thru without a scratch!Ya gotta luv a good toilet…

Plants were quickly moved to the lone shady corner of the yard or were given away.

and a new SweetGum was brought in to replace it… 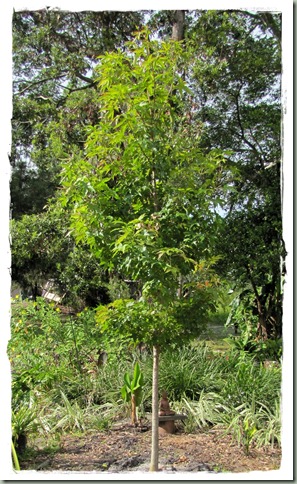 Plans were drawn up for a new pool.

and a water wall!

Maybe this transplanted,Northern gardener will finally say learn to say lanai,instead of porch….

Which includes an area just for my Dad’s orchids.

And removal/construction began in November. 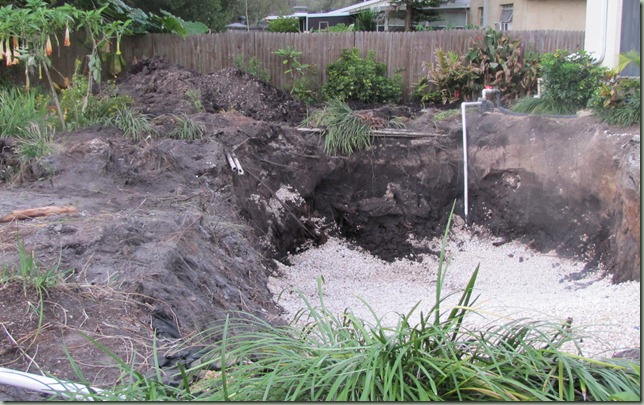 In between all of this,Dad had three visits to the ER.

-let me tell ya,the third time is not the charm-

Right after Thanksgiving he fell,and broke his hip,

This time he required surgery,and due to his pacemaker and being on Plavix,there was a blood loss issue,requiring three units of blood.At 92 + years,one’s body doesn’t take too kindly to that.Nor,does anyone’s body.Now,he is in a skilled nursing facility.

…not taking to it too kindly,I might add…Oy! The bitching complaining,feistiness… I take that as a good sign.

So,with the new pool/lanai scheduled to be done this week…

On this New Year’s Eve,

with home grown collards simmering on the stove,

cornbread with home grown jalapenos added in the oven,

I decided to say,

…I drew up a new garden plan…

and a special spot for my Dad’s orchids.

Happy New Year, my friend, Happy New Year. Thank you for continuing to visit me in my darkness...it truly means the world to me. Sooooo sorry about your pool and the tree and your Dad...really, I feel your pain. AND your JOY! To New Granddaughters! We must still be doing SOMETHING right!
Big Love, Deb

Happy New Year, I know where you coming from, I visited the E R several times in 2011 with both my 98 year old dad and my 88 year old mom. I hope your dad is feeling better

Deb-grand daughters are the best! My mother always said grands are better than your real kids.Now,I know what she means.I love your blog and you!

The Great Wall has sure gone though a lot of changes in 2011, but in the end I think you'll love it even more.